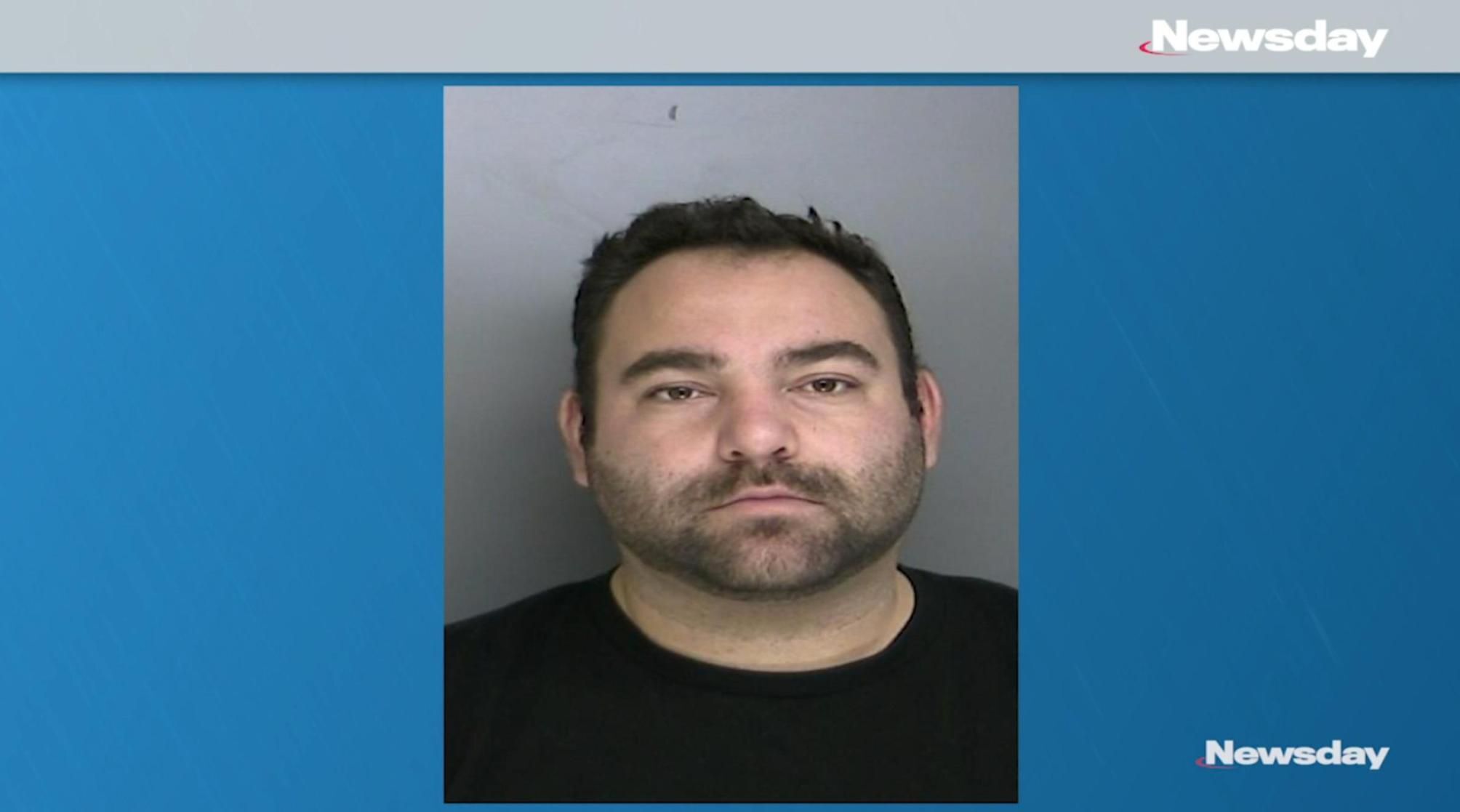 Bradley Garyn, 27, is accused of contacting the victims, girls between ages 12 and 15, on Snapchat under multiple user names and offering them $10 in exchange for “selfies” or photographs of their feet. Garyn allegedly paid the victims electronically via mobile payment apps, including Cash App, or in Amazon gift certificates, once he received the photos, according to a news release.

Garyn solicited increasingly explicit photographs and videos in exchange for higher amounts of money, up to $500, the release said. Garyn allegedly coerced one victim into sending him explicit photos and video by threatening to disseminate other intimate images of her.

“This is a scheme that is unfortunately becoming more and more common, and that is adult males preying upon younger girls — including juveniles and children — to get them to send inappropriate photos and videos, including nude photos or videos involving sex acts, via social media,” Sini said. “They often engage in what we call “sextortion,” which is essentially threatening victims into sending these photos and videos or else the perpetrator will widely distribute the explicit images that were previously sent.”

Law enforcement officers received a tip about the scheme, the release said. The investigation revealed evidence of 14 alleged victims.

Garyn was arraigned Friday in Suffolk County First District Court and bail was set at $200,000 cash, $750,000 bond or $2.5 million partially secured bond. He is due back in court on Wednesday.

The investigation is ongoing and Sini urges any additional victims to contact his office at 631-853-4161 or by emailing InfoDA@suffolkcountyny.gov.

“This case offers an opportunity for parents to speak with their children about the dangers of social media and is a reminder to always be aware of what your children are doing and who they are talking to,” Suffolk County Police Commissioner Geraldine Hart said.